Let us drive you, while you drive your business. 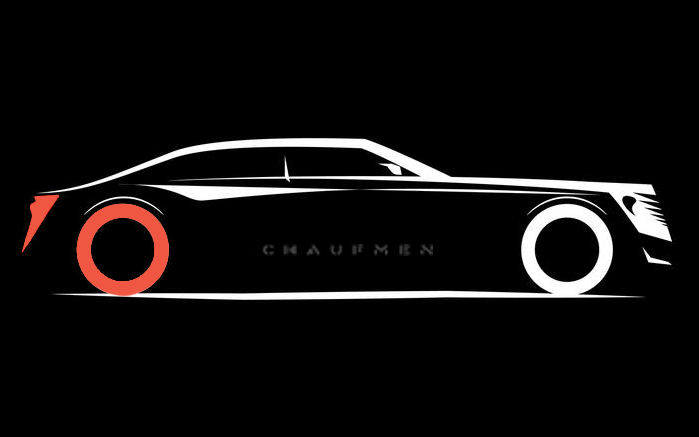 If you need a taxi right away to Cheltenham Festival, call us on 0116 442 0188 now: we're at your service 24 hours a day, seven days a week. We're your one-stop transport service, making getting around easy, whether for a single journey or an elaborate event. For more information on our range of transport services, fleet of modern vehicles and team of qualified drivers, have a look around our website.

We offer convenient and reliable taxi service in Midlands and surround areas going to cheltenham festival . Chaufmen has a modern fleet of saloon cars, executive cars, luxury cars and minibuses. All are guaranteed to be safe, clean and punctual. Chaufmen Taxis have dedicated service for the Cheltenham Festival, Pre-book Now to save the hassle Later, Have a nice day out at the cheltenham racecourse. 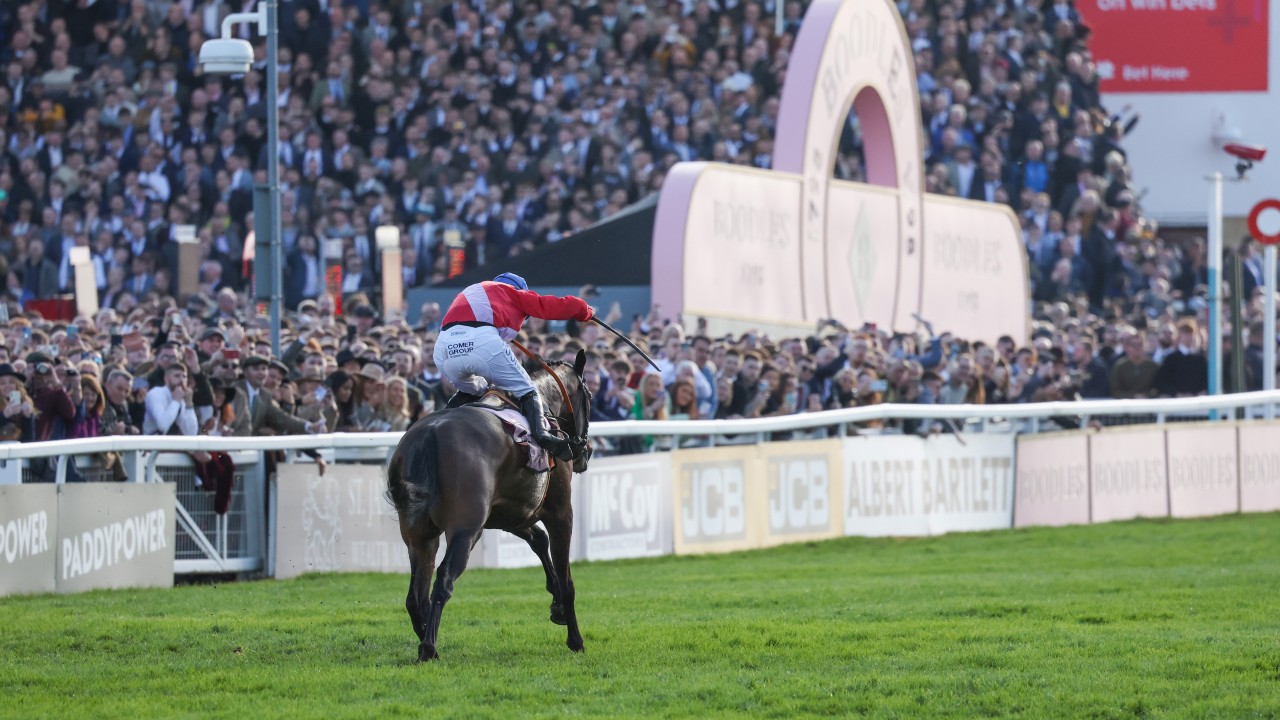 The Cheltenham Festival is a meeting in the National Hunt racing calendar in the United Kingdom, with race prize money second only to the Grand National. It is an event where many of the best British- and Irish-trained horses race to an extent which is relatively rare during the rest of the season. The festival takes place annually in March at Cheltenham Racecourse in Cheltenham, Gloucestershire. The meeting usually coincides with Saint Patrick’s Day, and is particularly popular with Irish visitors. It features several Grade I races including the Cheltenham Gold Cup, Champion Hurdle, Queen Mother Champion Chase and Stayers’ Hurdle, held over four days. Large amounts of money are gambled during Cheltenham Festival week, with hundreds of millions of pounds being bet over the week. Cheltenham is often noted for its atmosphere, most notably the “Cheltenham roar”, which refers to the enormous amount of noise that the crowd generates as the starter raises the tape for the first race of the festival.

Hosted within the guts of March once a year at Cheltenham Racecourse. Get there this year with Chaufmen to Cheltenham Festival. This Event, also because the world it’s hosted in, has such tons to provide. This might truly be a magical week, don’t ruin it by using conveyance for your group. go private. Arrive in the comfort of a minibus or coach service with Chaufmen Taxi Hire. One of the foremost iconic sporting events and most well-known racing events within the United Kingdom. Hosted over an entire week this is often not just an event for race lovers.

Getting to Champion’s Day to Cheltenham Festival with Chaufmen Minibus Hire.

Champion Day unites racegoers from around the world at Cheltenham Racecourse with the famous Cheltenham roar. As they rejoice for the favourite Jump racing event of the season. Champion Day isn’t to be missed for those wanting the thrill of racing with the foremost important hurdles of the season. In conjunction with top entertainment throughout the day.

With Lady’s Day having an enormous amount of boutique stalls so you’ll shop your heart out. Additionally, to a load of fabulous food and drink during the entire week also as live music. 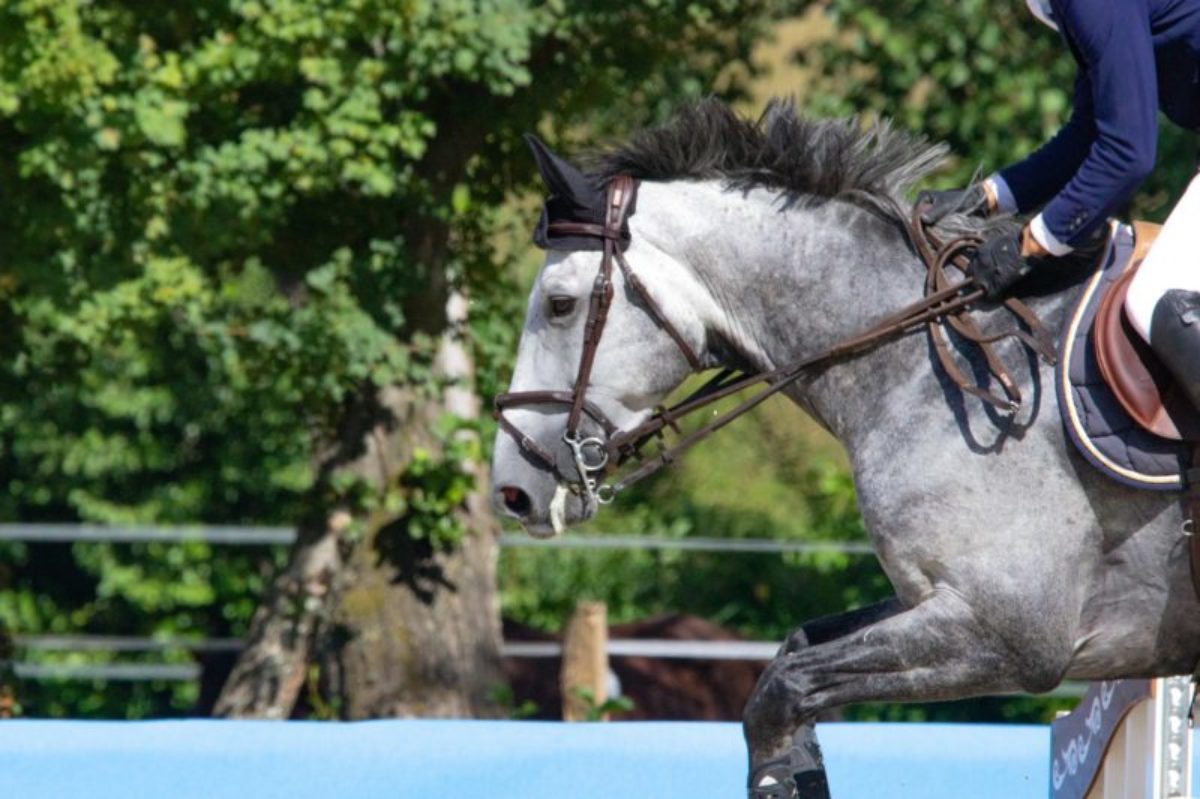 Shopping Village with over 70 stands

Cheltenham’s Shopping Village won’t disappoint. Providing a singular shopping experience allowing you to urge exceptional and extraordinary pieces. You simply won’t find on the most street or Public Sales Market. Showcasing hand-picked collections of unique gifts, beautiful home-ware and stunning fashions you’re sure to find that statement piece to be admired by all.

St Patrick’s Thursday could also be a typically Irish affair with the Guinness Village being a star attraction, also as live music around the course throughout the day. The racing on St Patrick’s Thursday isn’t any exception. Day three of The Festival is one that cannot be missed. With an environment to rival no other, and racing highlights of the week. it is a must-have date within the diary for all.

The Pinnacle of Jump racing. Unmissable for racegoers worldwide. Gold Cup Day could also be a date for the diary as Owners, Trainers, Jockeys and their counterpart equines compete for one the foremost wanted titles in racing. Meaning that if you’re just going for every day, and your prime goal is to watch the races. This is often the day to attend on a day trip. The final day of The Festival promises the last word experience for all. because the crowds rejoice for elite sporting champions and victory celebrations continue into the evening with top-class entertainment. Start your weekend early with Gold Cup Day at Cheltenham Racecourse. With same-day returns with early mornings and late nights. There’s quite enough chance to travel and see this fabulous sporting event face to face.

With Birmingham and Leicester Drivers and an outsized fleet, we’ll cater from a single person to a group of 8 per vehicle or even more. With both standard and executive Cars, MPVs and Minibus. Meaning that with Chaufmen Taxi Hire for the Cheltenham Festival, you’ll reach the races on time and in style. No matter the size of your group.

Our drivers are very familiar with the races and thus the world so there is no chance of you getting lost. Which suggests no stressing on the train or other conveyance. Employing a Chauffeur from Chaufmen also means you’ve room for your luggage.

So you’ve more room for all of your outfits (Very important if you’re attending Lady’s Day because it’s legendary for its Hats and Outfits.)

It is also a door to door service, so straight from the pick-up location of your choice then straight to your hotel or the races themselves if you’re just going for the day!

LET US DRIVE YOU,
WHILST YOU DRIVE YOUR BUSINESS.

Whether you're a multi-national company or an individual looking for an unrivalled executive local service, Chaufmen is here to help. Based in Midlands UK, we work with many local companies providing a premium executive car service at affordable prices - indeed we remain price competitive with regular minicab companies.

With over 7 years experience in running an executive local service, we offer our clients full account services, monthly management reporting, online e-booking, smartphone booking apps and a full time experienced team based at our control centre. 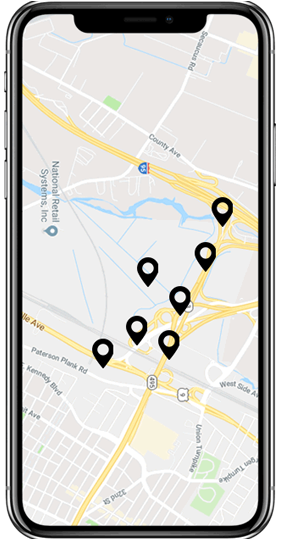 Chaufmen provides taxi services in Midlands. What started as a small company has grown into a premier limousine and private transportation company.